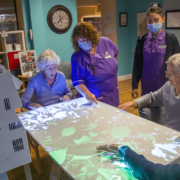 It can be a daunting task deciding which type of system to choose for the provision of interactive sensory activities in a care environment, whether it be for dementia care. or care for those with learning disabilities in a special needs school, hospital or centre.

We will look at some of the differences between the two types of system a multitouch screen, or a “magic table” interactive sensory projector such as a Tovertafel or omiVista. 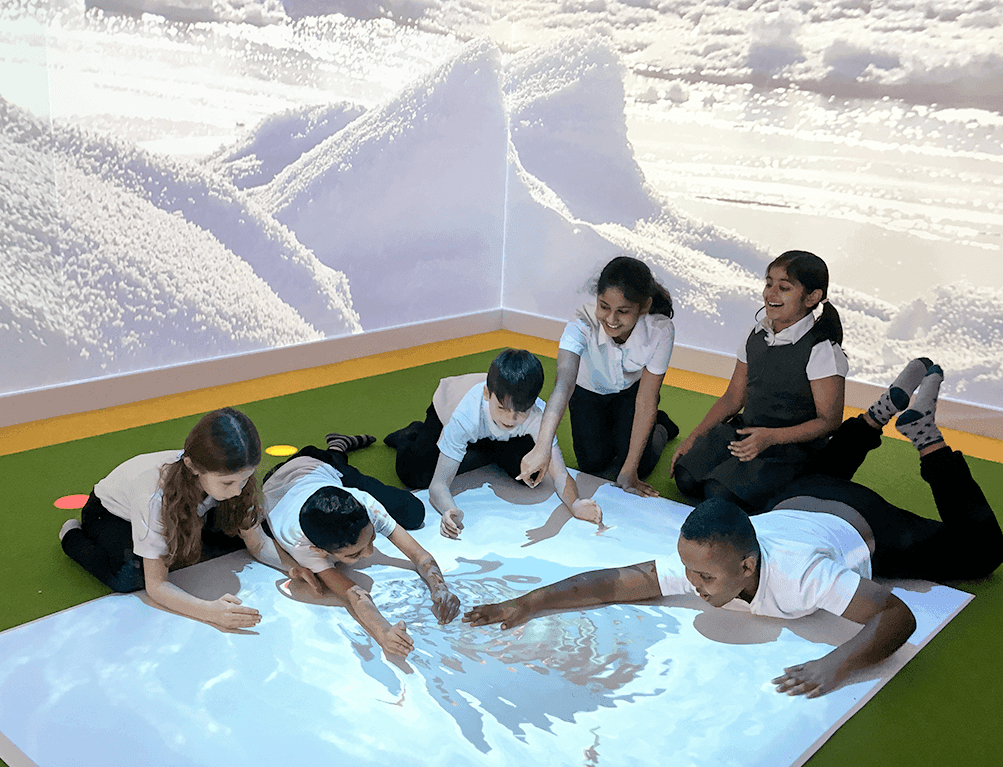 Magic table projectors are better suited to those with diminished cognitive ability especially those in the more advanced stages of dementia or profound learning disabilities.

What is a multitouch table

A multipoint touch screen is effectively a scaled up mobile tablet either running Android or Windows, which recognises more than one point of contact with the surface simultaneously, with as many as 32 independent touches possible, but more typically around 8 or 10. Larger static Multi touch screens and tables are ideal for museums and exhibition or entertainment and leisure environments.

What is a Sensory Projector

Sensory Projectors work by showing an image on a surface whether it be a tabletop, floor or wall, and reacting to movements or gestures from the user, typically using a suite of activities and games specifically designed for the users, either elder care, learning difficulties adults or as part of a sensory environment for autism and learning disabilities.

Key differences between the different systems

Interactive Sensory Projectors offer a big output from a small input, which is more engaging and less intimidating for those of varied ability levels

Multitouch tables or screens offer advantages in menu driven environments for the more cognitively able such as museums, whereas interactive sensory projectors are better suited to community care environments with a greater mixture of cognitive ability, and are more inclusive of those with varied ability levels, and offer a greater degree of physical stimulation, ideal for people with learning difficulties or disabilities. Interactive Sensory Projectors are also popular choices in Sensory Rooms either at special needs schools, hospitals or day centres.

If the omiVista system sound right for you then contact us to arrange your free demo today. 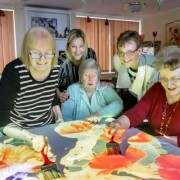 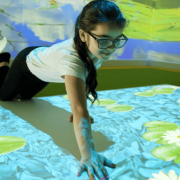 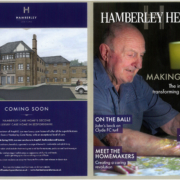 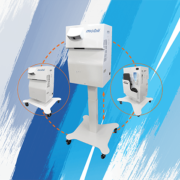 Celebrating the launch of the omiVista Mobii 3 interactive sensory projector. 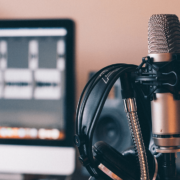 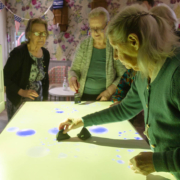 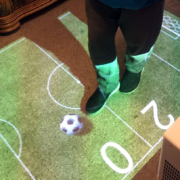